Darcy and I just had to talk about what’s been going on the last couple of weeks on AMC’s The Walking Dead leading up to this Sunday’s season finale. Topics discussed: the creepiness that is Bob and the potential conspiracy theory about him, why Lizzy had to go, and fog vs. dark tunnel: which is worse? At one point we got into a pretty heated exchange about Daryl’s morgue scene a few weeks ago.

We also talked about my experience at ConDor Con in San Diego this past Saturday and mentioned a couple of projects that you might be interested in, including I Am a Ghost and Diani & Devine Meet the Apocalypse.

Hope you enjoy listening to it as much as we enjoyed talking about it!

Listen to the podcast here: 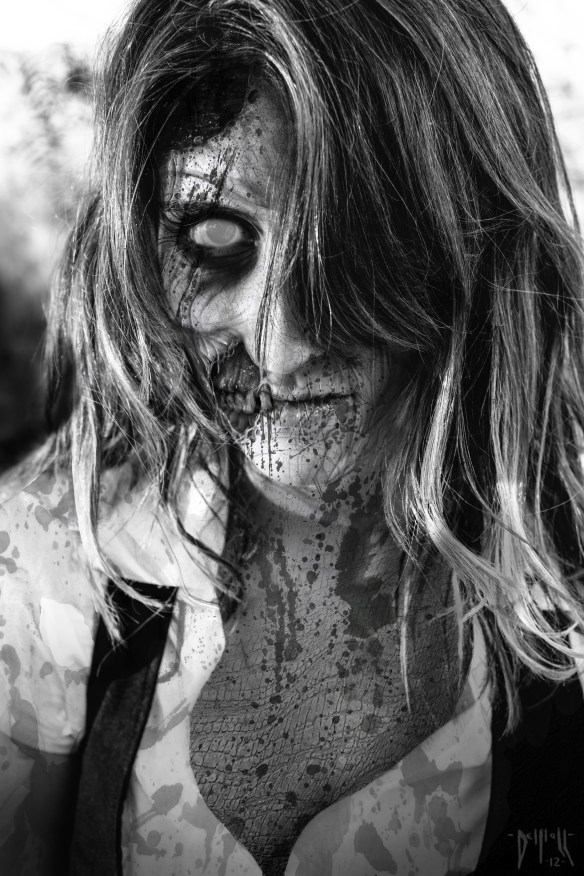 One of my earliest HNG posts was titled “What I need to survive the zombie apocalypse.” Since then, The Walking Dead has premiered and risen to cult-like status, not to mention I’ve discovered new products and had about a gazillion more zombie-related nightmares (seriously, there are nights when I hardly sleep at all because of them…bastards).

I think about the zombie apocalypse a lot. Way more than I should. And despite my massive fear of zombies, I’ve watched every episode of The Walking Dead (and Talking Dead) religiously. I’m a glutton for punishment, apparently.

When it comes to the zombie apocalypse, some people get it and some people think that I’m completely ridiculous and insane. I’m of the opinion that it never hurts to be prepared for a disaster, regardless of whether it’s a plague of the undead or an earthquake. You just never know.

So I’m updating my list of must-have items. The original listincluded:

– Two Japanese swords (katana or tachi – although I would totally take a couple of tsurugi’s) … this was long before I knew of Michonne, by the way.

– Some grenades (in case I get surrounded) 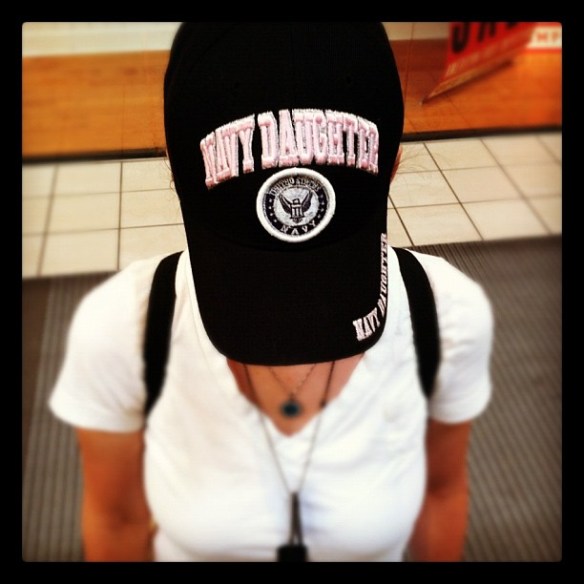 This is one of my faves

That’s a pretty darn good list if I do say so myself. But I’ve come to realize that there are other things I’ll be wanting and/or needing. The Zombie Research Society recommends packing items like maxipads and pantyhose. They serve multiple functions and are definitely good suggestions; however, they don’t make it to my list (sorry, Matt Mogk…I still heart you). Remember, I’m a rather petite chick and plan on carrying as little as possible.

– Pocket knife (also trusty, also given to me by my Dad when I became a Girl Scout)

– Brass knuckles (when all else fails, PUNCH the zombies in the head)

– A length of chain and a carabiner (For scrambling up fences or walls or whatever. I’m not sure how long a length I could practically carry but the longer the better. I’d settle for some rope if I had to)

– Eye Drops (nothing puts a damper on zombie killing more than getting crap in your eye or having dry eyes. It’s a luxury item, but one I’d like to have)

– Chapstick with sunscreen (to protect your knuckles, nose, eartips, and lips from sunburn and chapping)

– Bar of deodorant (not necessarily for body odor, but to prevent chafing. It can help prevent blisters if your shoes don’t quite fit, or if something like, I dunno…a gun holster rubs you the wrong way)

– Hand or baby wipes (I’m Obsessive Compulsive and my hands must be clean as much as humanly possible. In fact, throw a toothbrush in there too)

– Extra socks (every military guy I know, most of whom are related to me, recommend having extra socks. Plus, I know it’s been mentioned in a ton of movies)

– First aid kit with antibiotics and an EpiPen (Duh, this should have been on my original list)

– Electrolytes (these bad boys come in handy when you get a muscle cramp. I take them when I go hiking and it helps prevent muscle soreness later as well) 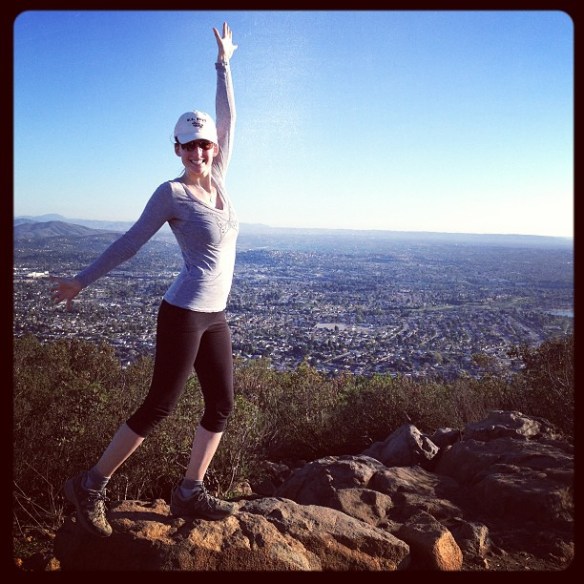 – A Keeper or Moon Cup (see explanation below)

That last one might be TMI for the guys reading this, but we girls need to think about these things and there’s no guarantee we’ll have a Glenn who’s willing to risk his life for a box of tampons. The Keeper/Moon Cup is a fantastic little gizmo. You can leave it in all day and just rinse and reuse. Plus, it literally lasts for decades. I have yet to find a better alternative for dealing with Aunt Flo during a zombie apocalypse (or a day at the beach). You’re welcome ladies.

If possible, I’d like to throw a gun and a decent amount of ammo on the list but since I don’t currently own a gun, I’d have to pick one up along the way. Luckily, I have a few Dad’s that taught me how to use guns so I’m familiar with them and can pretty much handle any one I manage to grab.

Hopefully I’ll never have to worry about this stuff but I’m tougher than I look and could probably lead my Zombie Apocalypse Annihilation Team (ZAAT) without going batshit crazy a la Rick.

Ready to kick some zombie ass for realz yo

Have anything you think should be added to the list? Let me know in the comments!