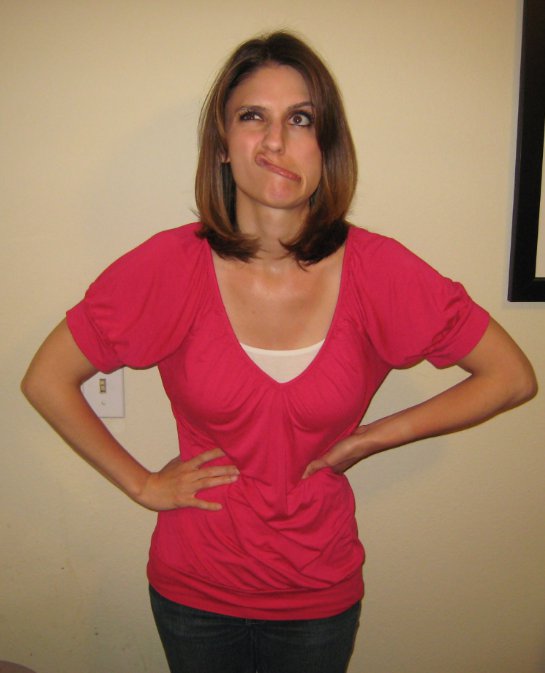 Don’t understand something I’ve written? Chances are it’s what my friends and family call a “Tracyism.”

I write like I talk and I talk with lots of random words and phrases that I’ve made up or picked up somewhere. What can I say? I’m kooky that way.

So here’s a quick explanation of some words/terms you might not understand. I’ll add to it as they come up.

Anyhooters – I say this one A LOT. It just means “anyways” but is way more fun to say.

GD – I was raised half Catholic-half Methodist with a twist of LDS so, even though I’m not very religious and I can cuss like a sailor, I have weird, almost superstitious issues with taking the Lord’s name in vain. But sometimes it fits, like the “Goddamn Batman” memes. So to compensate for that I usually just abbreviate it as “GD.” I also say “Jesus H. Roosevelt Christ” sometimes.

Holy craparoni – I’ve been saying this since I was a kid. I don’t remember exactly when it started but I’m sure it involved Batman and Robin somehow. Kind of obvious that it’s just a Robin-ized version of “holy crap.”

Uff da / uff das mey / oof dah – this is my Scandinavian heritage coming out. We say these a lot in my family. I most often say “uff da” which is the Norwegian version of “oy vey.” I’m also Danish on my Dad’s side so will occasionally spell it “oof dah” but that’s pretty rare. “Uff das mey” is my way of saying “Oh my God” or “fuckin-a.”

Ishta – I got this from my Mom who’s been saying it for as long as I can remember. It’s a made up word and it basically means “shit!” Not to be confused with Ishta from Stargate.

Nerdgasm – when something is so epically amazing that it gives me a nerdy orgasm. Metaphorically speaking, of course.

Chowdiddlyocious – My bastardized way of saying “Ciao” or “goodbye.”

Confoosed – just my dorky way of saying “confused.” I also use “confoosing.”

Adorkable – When something is simultaneously dorky/nerdy and adorable.

NerdBFF / NBFF – this is how I refer to my good friend and fellow nerd Hayden aka Geek Outlaw. Back when I lived in LA (both before and after I started HNG), I needed someone to do nerdy things with; opening day of movies, Star Trek exhibits, etc. Hayden was the best friend of a family member so we would see each other at family functions. Over the course of normal conversation we discovered our shared nerdery and I started referring to him as my NerdBFF or “Nerd Best Friend Forever.” After Hayden followed me into the blog world, saying “My NerdBFF Geek Outlaw” became an easy and fun way to describe our relationship.

Graduate / Graduated – “died” or “passed away.” This came from my beloved Grandmother who graduated in 2012 at the age of 96. In her opinion, people didn’t die, they “graduated.” It was one of her many grandma-isms.

What’s with the dog tags? – People often ask me why I’m wearing dog tags in some pictures. I got them when my brother joined the Marines and wore them every day that he was at basic training. One of them says “Proud Sister of a Marine” and the other says “Proud Navy Brat.” I’m a tid bit superstitious and a diagnosed Obsessive Compulsive so I’ve worn them every time my brother goes to some form of training or on a mission. I rarely wear them when he is at home. Military family members often feel helpless and it’s my way of showing solidarity and protecting him in the only way I know how. 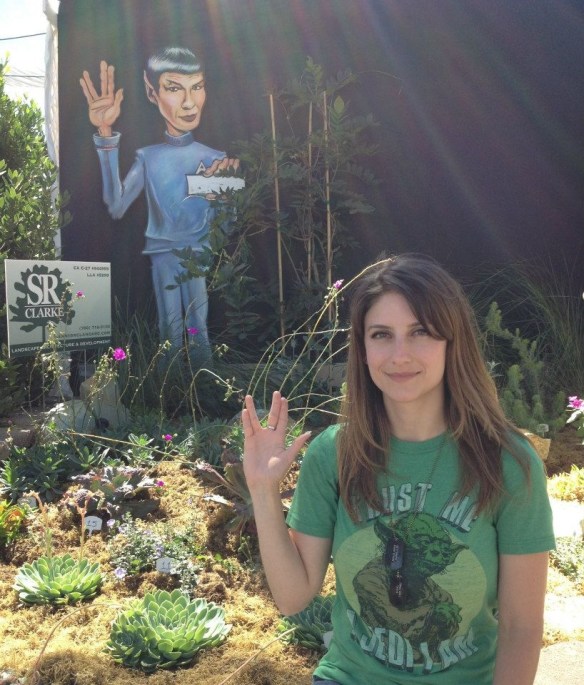